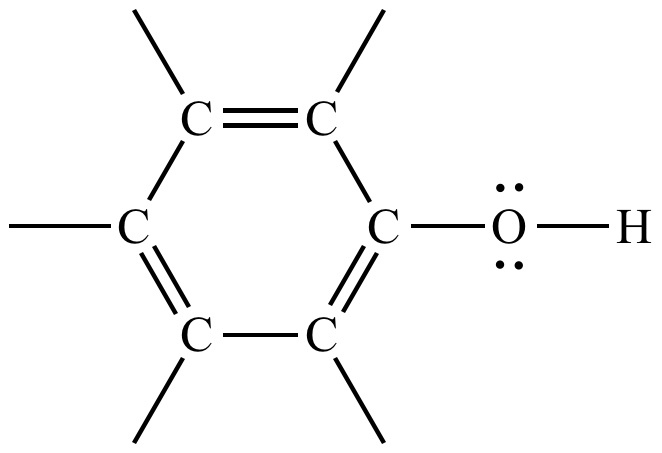 Organic chemistry is the analysis of the properties, structure, composition, structure interactions, and processing of carbon-containing substances that include chemical compounds involving hydrogen, oxygen, nitrogen, halogens, silicon, phosphorus and sulphur, among others. It is a branch of chemistry that was once restricted to compounds formed by living organisms, but it has since expanded to include human-made materials, including fabrics and plastics. Organic compounds have a wide variety of applications, including but not limited to medicines, petroleum, food, weapons, cosmetics and paints.

Ethers are organic compounds in which the oxygen atom is bound to two alkyl or aryl groups, which may be the same or different. R-O-R, R-O-R’, R-O-Ar, or Ar-O-Ar is the general formula for ether, in which R represents an alkyl group and Ar represents an aryl group.

The amide functional group has the formula R-(CO)-NR2, indicating that it contains a carbonyl carbon bonded to a nitrogen atom, which is then bonded to two other alkyl groups. Primary, secondary and tertiary amides are the three categories of amides. The differences are categorized according to the nitrogen atom location in connection to the carbon atom in the chain of a molecule.

Functional groups are atom gatherings within molecules with structural properties independent of the other atoms in the complex. Instances include alcohols, amines, carboxylic acids, ketones, aldehyde and ethers. 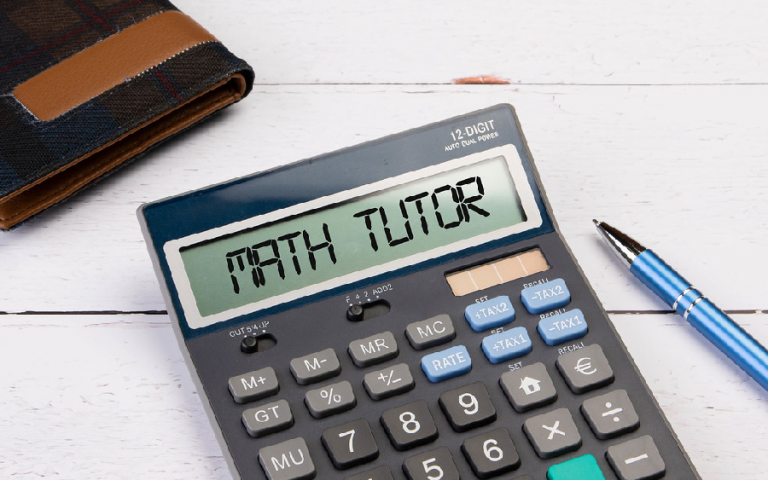 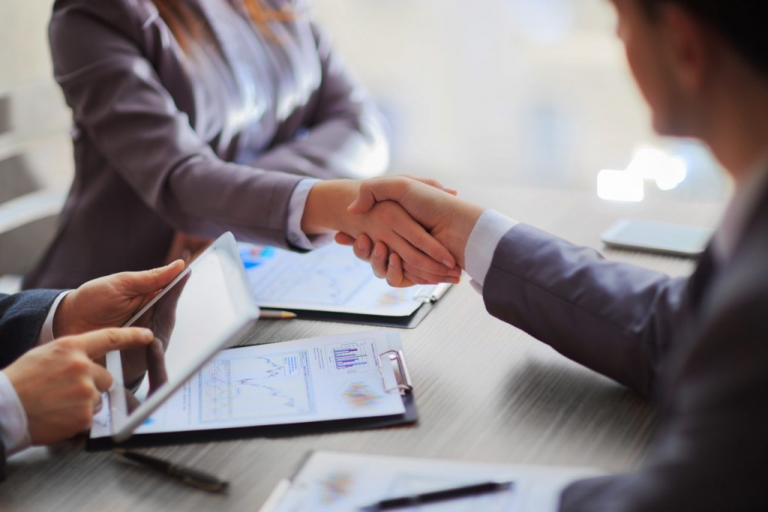 Are GRE and SAT Similar? 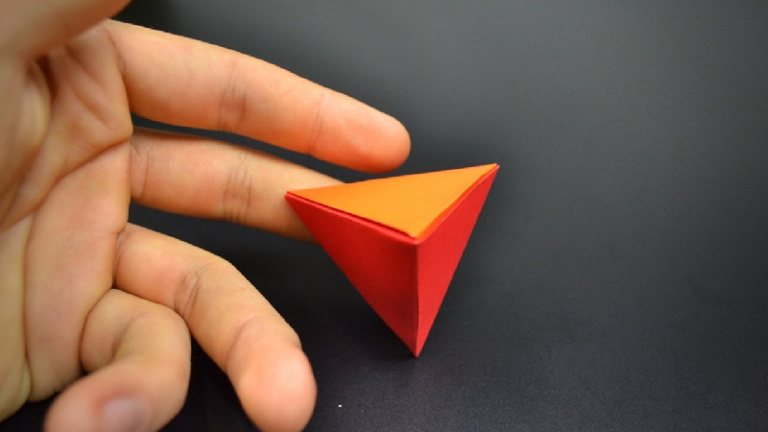 How can investing in IPO’s be beneficial for you?

IV Vitamin Therapy: What Exactly Is It?