What Classifies as Medical Malpractice?

When a medical malpractice attorney is needed?

Your doctor was negligent

For example, if the patient had cancer and agreed to a surgery, and the doctor did something that led to the patient’s death rather than the pre-existing condition being responsible for the death, this could be because of negligence. Typically, a medical expert must be there to testify that is was because of the doctor’s negligence that the patient was further injured.

The patient must have been harmed 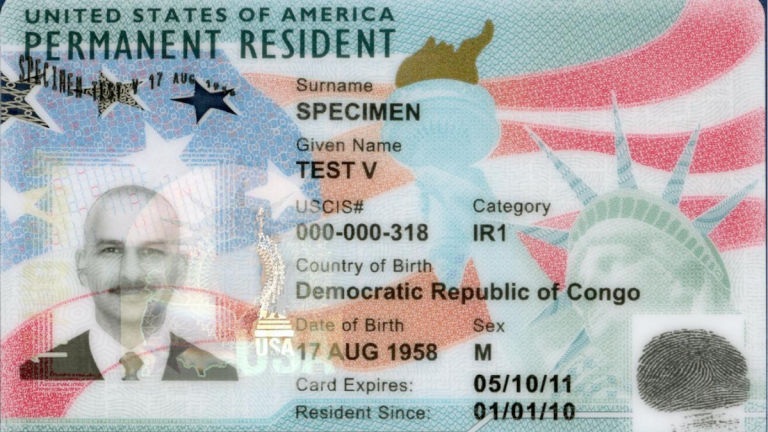 Can You Get Your Green Card ... 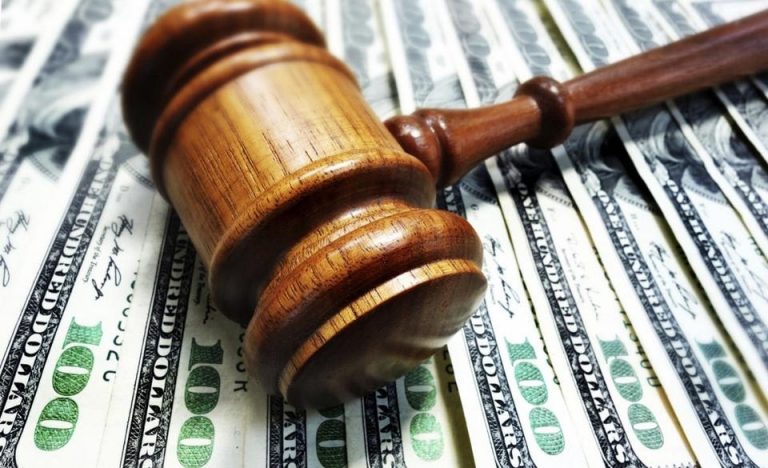 What You Need to Know About ... 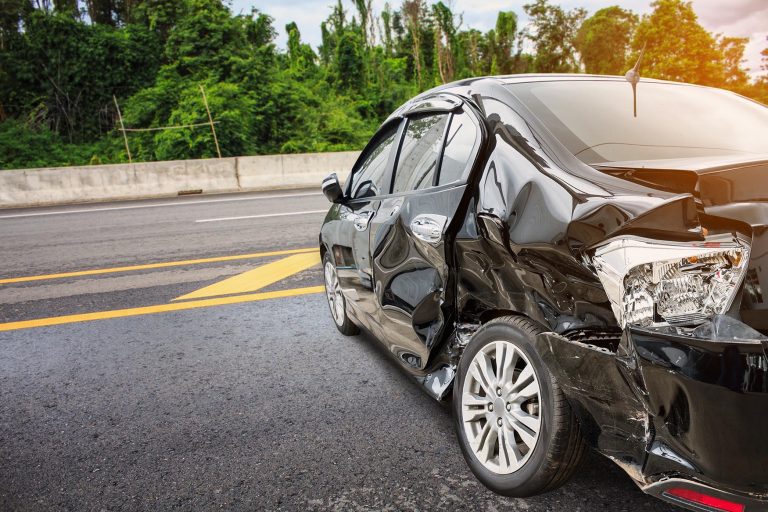 4 Things You Shouldn’t Skip in Your Pre-Workout Meals

What does it mean that Bitpapa is being used?

Is New Anti-Marijuana Push Too Much Like ‘Your Brain on Drugs’?

How To Be There for Your Gluten Intolerant Friends and Family

Where Should Your Business Focus Be from Day One?

Why you should hire a professional moving company